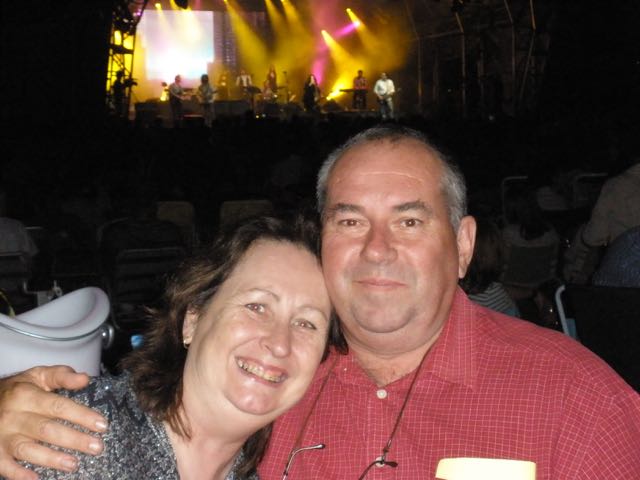 Michael Sutton is an electrical supervisor left devastated by the death of his wife, Sharon, from sepsis in February 2014.

She first visited a GP with symptoms attributed to gastroenteritis. She did not recover, however, and was admitted to hospital.

After several weeks she deteriorated to the point that she was moved to another hospital. At this point, Michael overheard two doctors wondering whether the problem was sepsis.

She was eventually diagnosed with, and treated for, leukaemia. Despite this, her condition deteriorated further and she died a short time later.

To Mike’s surprise, biopsies determined that she died of sepsis. Doctors have suggested that the chemotherapy weakened her immune system to the point where she was unable to fight off sepsis.

Mike is left with questions.

“When did she get sepsis? Why didn’t any of her doctors recognise it or, if they had suspicions, why didn’t they do anything about it? What else could have been done for her?”

He feels that if he had been told, he might have been able to prepare himself somehow for her death.

“I tell the guys at work that she died of sepsis after leukaemia. They all know what leukaemia is. But they say: ‘What is sepsis?

“I didn’t know either, and had nowhere to find out. It turns out that more than twice as many people a year die of sepsis than leukaemia.

“But if you’re a survivor or your family member has died of sepsis, where do you go? What can you do? How do you find other people in your situation? The doctors and nurses are really good, but they’re not there to be welfare support.”

Mike has spent the months since his wife died trying to find answers. He’s spent countless hours on the internet, researching sepsis. He’s been in touch with foundations and experts in the US and Europe.

On his son’s advice, he set up a Twitter account. On his first night he had three replies. By the next morning he had 3,000 followers.

Now, he is out to raise community sepsis awareness in Australia.