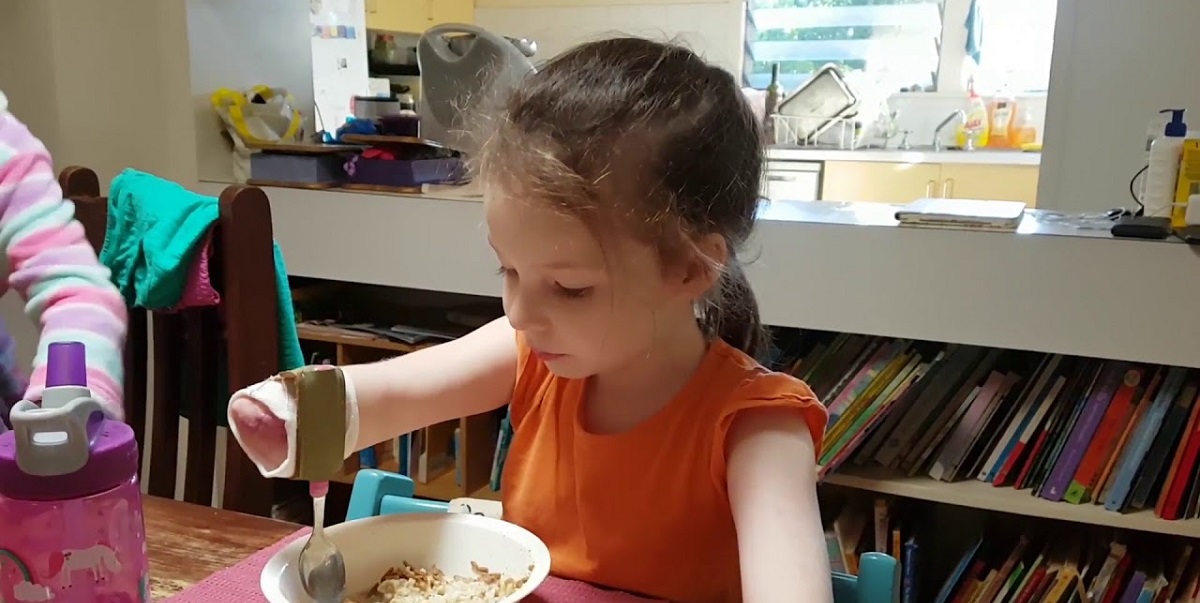 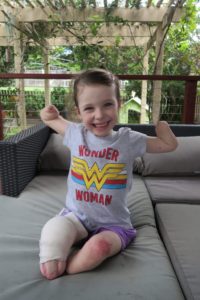 Little Mia Wilkinson might only be six, but already her story could span lifetimes. Little Mia is a pocket rocket who, despite her young age, just happens to be one of the gutsiest people you’ll ever meet.

Mia could well have been another casualty of the deadly flu outbreak. This year, the numbers are frightening – it’s not just the sick and elderly, but the young and healthy. Australia is in the midst of the second-deadliest flu season on record. More than 130 thousand cases have already been reported, and there have been more than 230 deaths.

Just a year and a half ago, Mia was a happy, healthy girl, full of beans and just learning how to ride a bike. Then, within hours of coming down with the flu, she was fighting for her life. Her parents, Peter and Amy, were forced to make the most agonising decision: whether to let doctors amputate all four of her limbs.