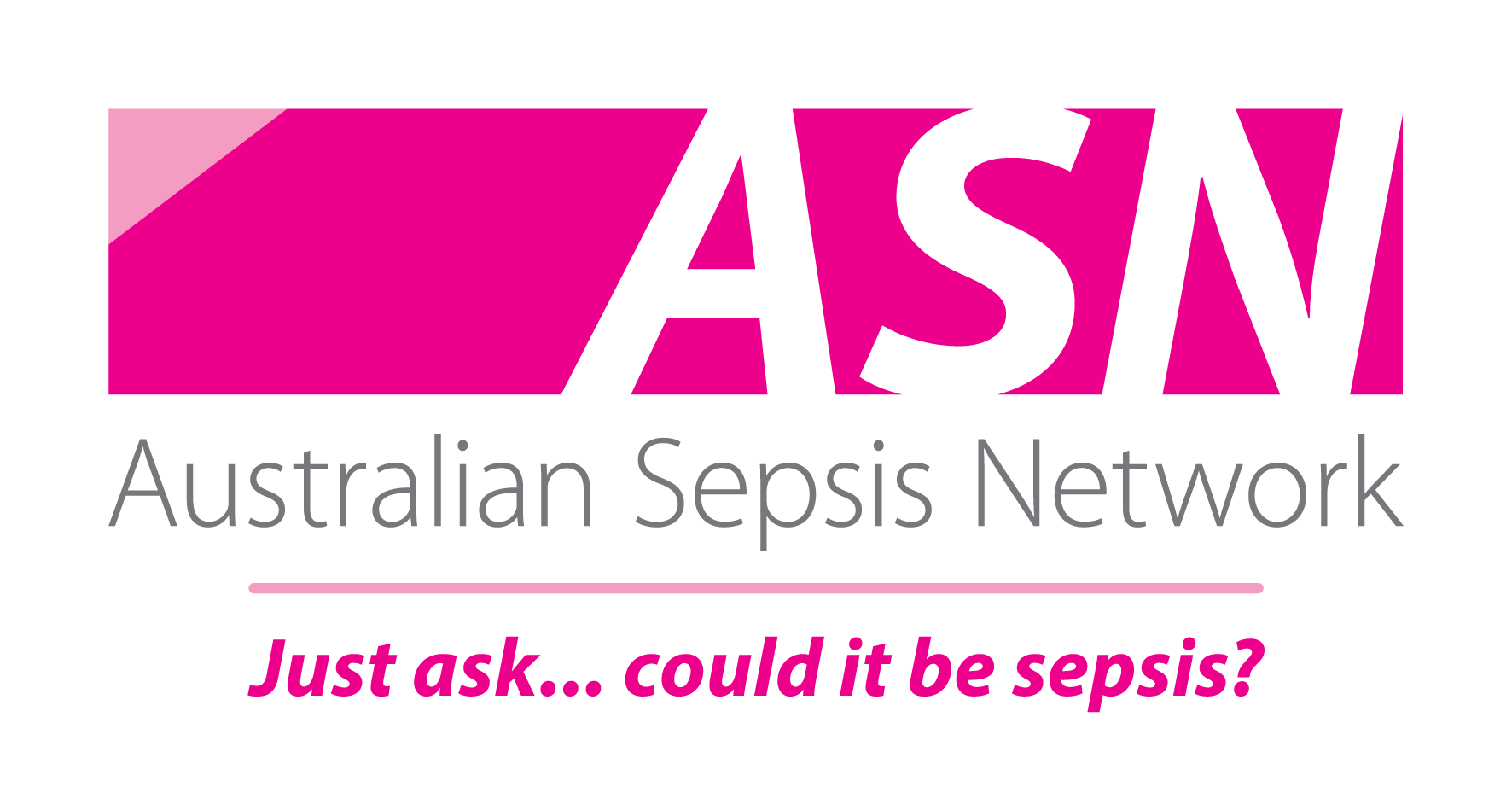 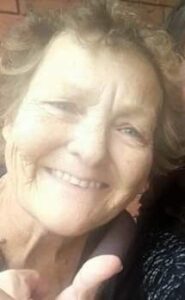 Sarah shares Kathryne’s story and her devastating loss in the hope it will raise awareness of sepsis and help other families facing this terrible burden.

On March 7, 2020 my mum Kathryne, called me saying she felt strange, she sounded confused and disoriented on the phone, she suspected she was having a heart attack, but she wasn’t sure, the days leading up to this she was very tired, and had flu symptoms. She had some sores on her arms which I think might have been the cause of infection leading to sepsis, we did not think to connect that to how she was feeling…….I had never heard of sepsis.

Her doctor never gave her antibiotics for the sores, which my sister believes might have helped the situation. I was at work in Sydney on a night shift & called an ambulance for my Mum, who lived in Newcastle, where my sister also lives. At first she went to a small local hospital, my sister rushing to be with her. I last spoke to my Mum about 6pm, she said she was okay and the doctors were giving her antibiotics. By 8pm, my sister rang me hysterically, saying Mum was put into an induced coma and had been rushed to John Hunter Intensive Care.

I left work in Sydney, to travel the 3 hour drive to be there. Her major organs started failing and I know the doctors tried so very hard to save her, but sepsis was too powerful. My mother was also a breast cancer survivor so the doctors explained part of that meant her body had a weakened immune system which made it harder for her body to fight the sepsis.

It is all a bit of a blur, but by around 4am, the doctors explained that they couldn’t do anything more for her, and that the only thing keeping her alive was the life support, her organs were shut down or shutting down. We were suggested to say goodbye, the doctors saying she would know we were there, for those few moments, when they took her out of the induced coma, to then pass away. It was the hardest, most shocking night of my life.

At 36 weeks pregnant, I needed my Mum then more than ever before. I still miss her everyday but I know she would want me to lead a happy, healthy life. It’s just been very hard to adapt to life without her. She left behind 6 grandchildren, (my siblings’ children) and my then unborn daughter, now 17 months old, named after my mum, Amelia Kathryne. She was a devoted grandmother, even packing my hospital bag to take for when I had my daughter, just two weeks before sepsis took her from us. She will always live on in our hearts and memories.