Another tragic and preventable death from Sepsis 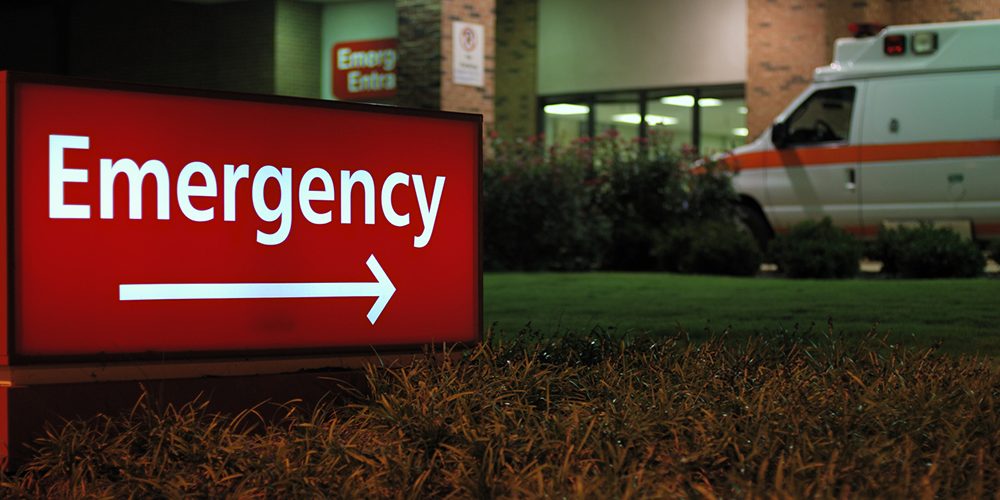 Failure to recognise and treat sepsis results in another tragic and preventable death.

The Queensland Office of the Health Ombudsman (OHO) has concluded that ‘systemic failures’ played a role in the tragic death of a young Aboriginal boy named Charlie Izaak Wilfred Gowa, from far north Queensland who was turned away from hospital six times and subsequently died of sepsis Charlies Story

While failure to recognise and treat sepsis has caused preventable deaths and disabilities in people from all walks of life, we know that the burden of severe sepsis falls disproportionately on Aboriginal and Torres Strait Islander peoples.

While the need for a broad-based sepsis awareness program for the public and front-line health care workers has been recognised and promoted by the ASN and its partners, it is imperative to consider how this intersects with the wider systemic issue of access to culturally safe care in order to reduce the disproportionate burden for Aboriginal and Torres Strait Islander peoples.

The George Institute for Global Health and the Australian Sepsis Network support the National Aboriginal and Torres Strait Islander Health Plan that uses a human rights and social determinants approach and a vision of a health system free of racism and inequality whereby all Aboriginal and Torres Strait Islander people have access to health services that are effective, high quality and appropriate.

If we are to reduce the higher incidence of sepsis among Aboriginal and Torres Strait Islander peoples we must move beyond a strictly biomedical approach to the disease and understand the broader social and cultural determinants of health that lead to such tragedies and system failures.

Charlie’s family have expressed that they want his story to be shared in order to stop further deaths from sepsis and to highlight the need for culturally safe and responsive health care.

The Australian Sepsis Network is hosted by The George Institute for Global Health, Australia.