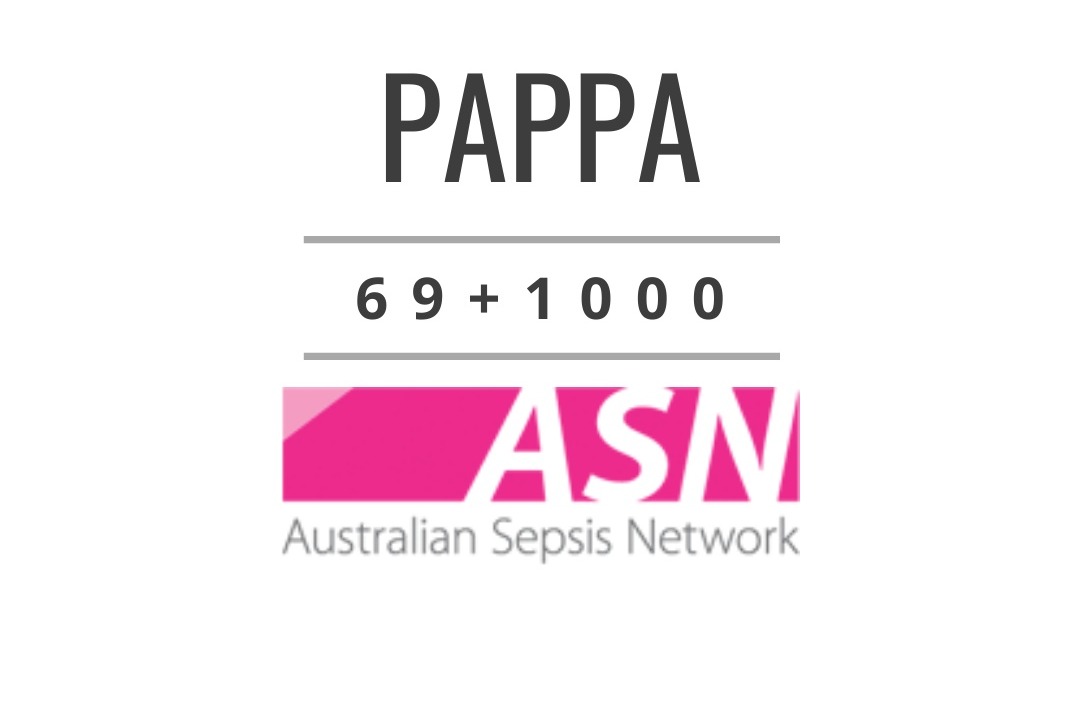 In memory of her Pappa, Cecilia will walk 1069km between 26th November 2020 and 2021 to raise funds and awareness about sepsis. Cecilia chose 1000km because it’s a great challenge plus another 69km  because that’s that age her Pappa Claes was when he died of un-diagnosed sepsis back in 2017.

Like many, he had displayed multiple symptoms for 5 months but these were put down to other causes.
By the time he went into hospital for a routine stent operation it was too late. When he came out of the anesthesia his mental faculties were gone. His brain, joints and digestive tract had been affected and the hospital staff weren’t able to revive him. The shock was terrible for all of us especially my mum who had cared for him throughout the very confusing time that led up to his death.

Cecilia has been speaking frankly with people ever since it happened and warning them to look out for the symptoms which can include:

When Cecilia learn’t of the the Australian Sepsis Network she decided to mark her 45th year by fundraising for Sepsis awareness.

Thank you for your support.