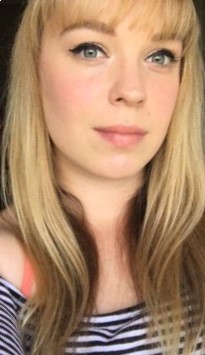 It has been more than 11 years since Katie nearly lost her life to sepsis. In early 2010, Katie was a recent high school graduate and looking forward to studying make-up artistry. Then 18 years old, Katie developed a renal abscess that led to septic shock. At first, she assumed she had the flu and remembers feeling unwell for a week or so. One night she had back pain that was so excruciating she could only crawl to the bathroom. 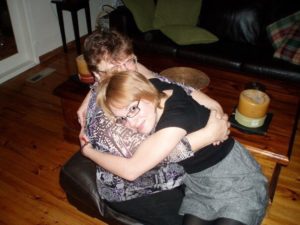 After two weeks on a general ward, Katie was discharged from hospital. She had to learn to walk again, and it took two years for her to feel recovered. Katie experienced the long term impact of sepsis requiring sleep medication every night, ongoing muscle pain like many sepsis survivors, Katie was been diagnosed with post-traumatic stress disorder (PTSD).

Katie’s experience with sepsis has inspired her to help others. As a passionate sepsis awareness advocate, Katie helps other survivors feel less alone, and to raise awareness of sepsis within the community. She is grateful for the doctors and nurses who cared for her and saved her life. As a nurse, she hopes to do the same for someone one day.